Drugs | Off The Air | Fanmade

Fair use: I don't own any of these videos or songs, this is made for a recreational and educational use. 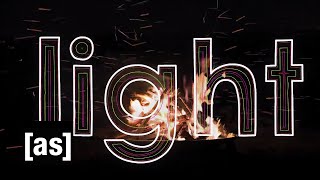 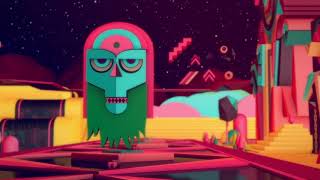 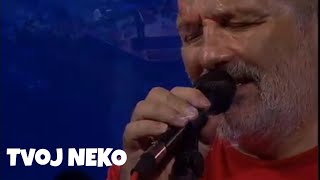