Life found beneath Antarctic ice sheet 'shouldn't be there'

New Scientist
Datum objavljivanja: 14. Vel 2021.
Biologists say the inadvertent discovery of sea life on a boulder underneath an Antarctic ice shelf and hundreds of kilometres challenges our understanding of how far organisms can live from sunlight.
A British Antarctic Survey team drilled through the 900-metre-thick Filchner-Ronne Ice Shelf and dropped a camera down the hole in search of mud on the seabed. To their surprise, the camera revealed a boulder ringed by animals. Video footage appear to show 16 sponges, accompanied by 22 unidentified animals which could include barnacles. It is the first time such immobile life has been found beneath an Antarctic ice sheet. “There’s all sorts of reasons they shouldn’t be there,” says Huw Griffiths at the British Antarctic Survey, who analysed the footage.
Read more: www.newscientist.com/article/2267737-life-found-beneath-antarctic-ice-sheet-shouldnt-be-there/ 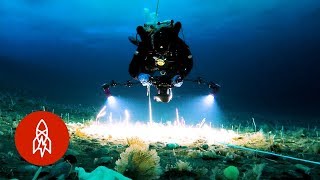 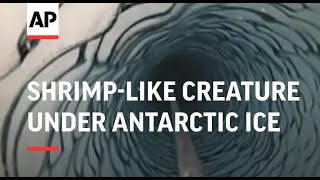 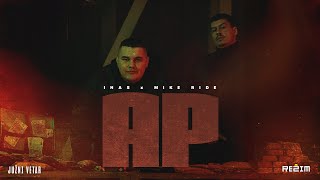 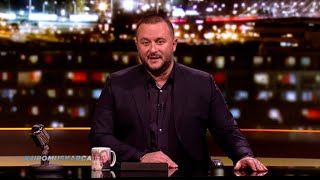 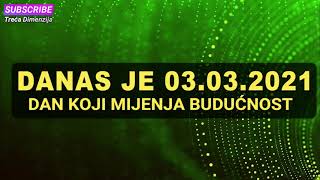 This equation will change how you see the world (the logistic map)
Veritasium
Pregleda 9 mil.
14:43